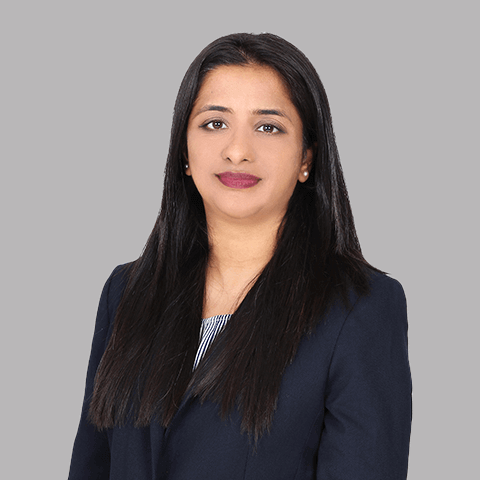 Sasuie was born in Pakistan and she relocated herself to the UK at the age of 16 for higher education. After finishing her A levels from Bellerbys College, Cambridge she acquired LLB (Hons) from the University of Kent. She then finished Master’s in Criminal Justice from the University of West of England and also acquired an MA in International Politics from Kings College, London. She started working as a United Nations Officer for the Islamic Human Rights Commission and frequently travelled to Geneva. She joined Fadiga and Co Solicitors as an immigration intern in 2012 and eventually qualified as an immigration caseworker. Sasuie established Sindhu Immigration Services in 2015 along with her partner Khalid Subhan. She believed that the vulnerable immigrants and their families desperately needed honest immigration advised and strong representation at a competitive price.

Sasuie has an immense interest in travelling, fine dining and cooking.

Sindhu Immigration Services Ltd is a well-established law firm located in the heart of East London. It is a registered company (Law Firm) in England and our company registration No is 0941500946. Our Law firm is authorized to provide immigration advice and related services by the office of the Immigration Services Commissioner (OISC). Our OISC registration number is F201500946. We offer expert legal advice covering all aspects of immigration, asylums and human rights matters in the UK.